The Regiment has been deployed on numerous UN operation around the world on peace keeping duties since its formation. The main ones where they deployed as a battalion are: 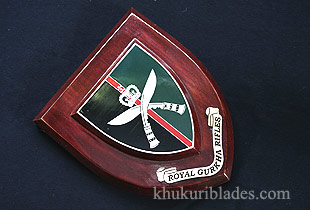